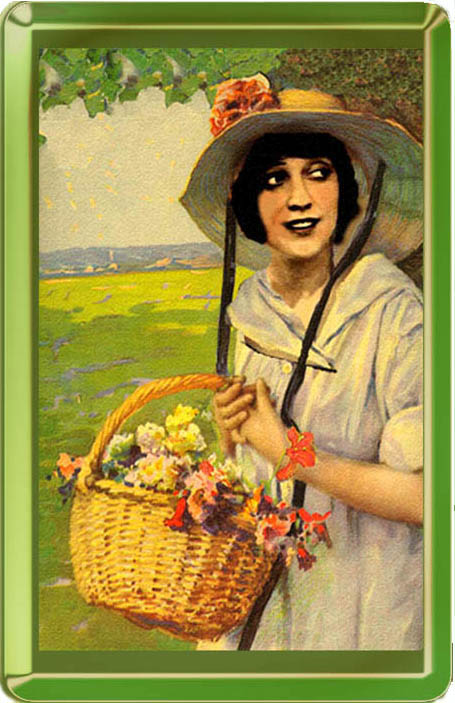 Mabel Normand began her career at Biograph, and when Mack

Sennett left to form his own company to produce comedies, she

went with him and reigned supreme as the queen comedienne of

Keystone Comedies. She and Sennett were to be married until, as

the story goes, she caught him with someone else. Things were

never the same between the Mack & Mabel even though he tried

many times over the years to win her back and rebuild her career,

although unsuccessfully, with films such as "Mickey" and "The

and this haunted her until her death. Mabel lived recklessly, and her

career went downhill. Toward the end of the 1920's, she was making

two-reel comedies for Hal Roach. She contracted tuberculosis, and,

as one author put it:

it light, Mabel Normand had burned herself out." The shooting star 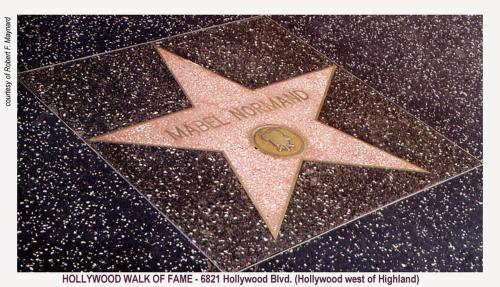 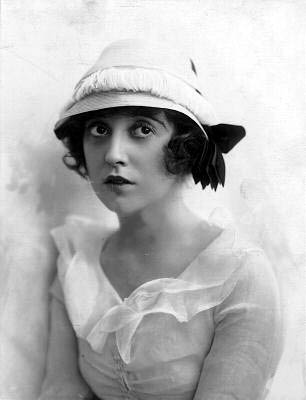 cHURCH OF THE GOOD SHEPHERD OTHER signs of Mabel Normand 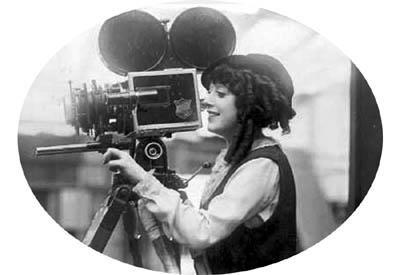 A visit to To Mae Buschwho is eternally ever popular!"  on 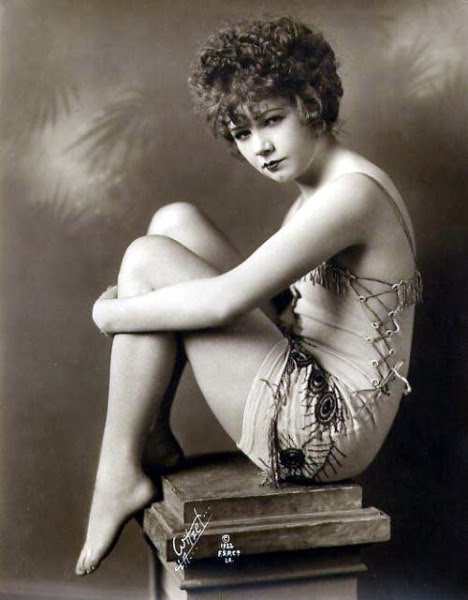 Lunch with my friend, Laura Shepard Townsend at the Pig n' Whistle and we talk about what it was like back "in the day"  http://looking-for-mabel.webs.com/pignwhistle.htm