This has been the gayest winter in s history.

Capital of the world, and all that.

Mabel Normand was there.

We dont connect the two events, any more than we connect sunshine and growing grass, or blue eggs and baby robins.  Draw your own conclusions.

But what we took Remington in hand to say was: Mabel Normand has left her Broadway evening, and Fort Lee daytimes, and has transcontinentaled herself back to Los Angeles; the place which made her one in fame with Queen of Sheba and Juliet and Empress Josephine, and other prominent society dames.

Herewith the lens paints her first lazy, loungy, comfy day in her own home on s .  Above, she is only eating a fountain pen; she is not really writing a letter.  On the following page she is giving all outdoors a treat by looking at it; and on the page after that she becomes lost in the worlds greatest magazine. 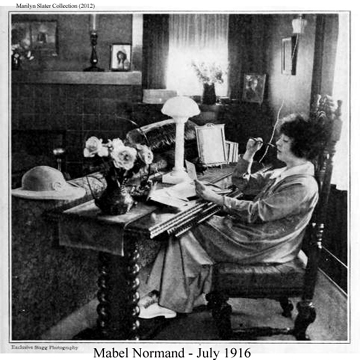 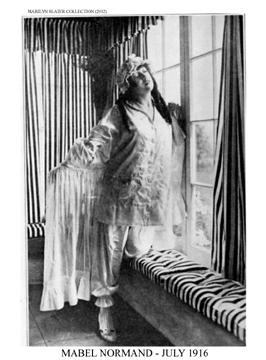